The Vancouver International Film Festival has been forced to adapt with the times.

This year’s festival, which will run from Sept. 24 to Oct. 7, is mostly an online event that will showcase 180 plus films from around the globe in addition to offering a rich roster of events including master classes and keynote speakers.

Now in its 39th year, the festival will be available throughout the province on the new VIFF Connect streaming platform as well there will be just a few in-cinema presentations.

“Despite the roadblocks presented by the pandemic, we’ve sought out opportunities hidden within the challenges,” said Kyle Fostner VIFF’s interim executive director in a recent statement. “We have uncovered inclusive new ways to share our love of film, while building foundations that will benefit the organization for years to come. The result is an ambitious and innovative festival model firmly rooted in our identity as a ‘creator’s festival,’ boasting the best films and filmmakers in the world.

“Embracing the need to move the festival online, our premier streaming platform, VIFF Connect, will be available provincewide from the comfort and safety of our homes,” added Fostner. “This year’s festival aims to remind us of a world of possibilities, and hopefully for a moment, transport us somewhere we’ve never been.”

While film programming will be geo-blocked to the province, other signature programming — including VIFF Talks, VIFF AMP, Totally Indie Day and VIFF Immersed — will be available across Canada and internationally. While film lovers can buy a $60 online subscription and enjoy VIFF from the comfort of their couches a few films will actually land in independent theatres around B.C.

Headlining the movies that will get the big screen, fully COVID-19 safety and health regulation compliant, treatment is the festival’s opening film: Monkey Beach.

Other Canadian-made highlights from the True North Canadian storytellers section of the festival are the North American premiere of Bruce LaBruce’s Saint-Narcisse and the B.C. premieres of The New Corporation: The Unfortunately Necessary Sequel from directors Joel Bakan and Jennifer Abbott; Akilla’s Escape by director Charles Officer; Nadia, Butterfly from Pascal Plante and director Michelle Latimer’s Inconvenient Indian.

While COVID has limited the festival experience those programming VIFF are quick to point out that there is still a reason to celebrate the positives of getting a festival out to film fans in these challenging times.

“The more streamlined program we’re presenting this year has allowed us to bring a greater focus to the stories we’re sharing and filmmakers we’re showcasing,” said VIFF’s associate director of programming Curtis Woloschuk.

“While audiences will find the same quality of films, they’ll represent a greater diversity of perspectives. Of the 24 Canadian features at the festival, 14 are by female creators and 11 are by BIPOC filmmakers — including must-see works by emerging and established Indigenous directors. This commitment to representation is also demonstrated by the complement of VIFF Short Forum creators and the cohort for this year’s VIFF Catalyst mentorship program, which will offer creative development and relationship building opportunities for filmmakers from under-represented communities.”

All the VIFF films will include introductions by festival programming curators and or bonus content from filmmakers and creators.

While film programming will be geo-blocked to the province, other programming — including master classes and keynote speakers — will be available across Canada and internationally.

“The individuals who work in the film industry are some of the most innovative, resilient and dedicated professionals. We’re excited to celebrate them through this year’s festival programming,” said Ken Tsui the festival’s director of creative engagement & live programming in a statement. “From the critically acclaimed participants of Creator Talks to the emerging cineastes at Totally Indie Day, VIFF 2020 will achieve new frontiers of relevance through dialogues and development opportunities that will equip participants for the unprecedented months ahead.” 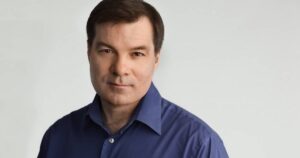 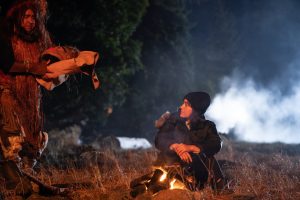 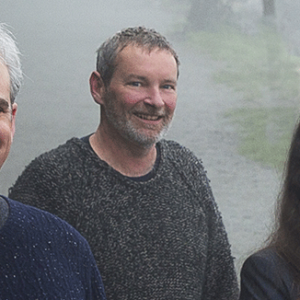 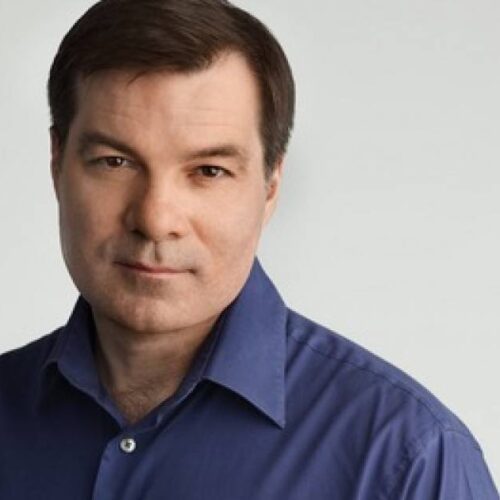